Warning: A non-numeric value encountered in /home/local341/public_html/wp-content/themes/Divi/functions.php on line 5607 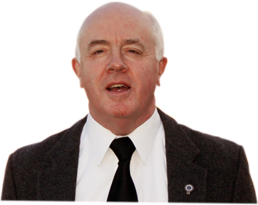 I started my career with the Laborers during the winter of 1990. I first joined Local 341 when I began helping the Local organize the Skycaps at Ted Stevens International Airport.

I attended many training classes at the Alaska Laborers’ Training School until I felt I had enough training to take an open call. My first dispatch was for Kiewit at the Whittier tunnel in 1999. I have worked many jobs since that, ranging from being a Steward for the Local in Valdez to a General Foreman on the North Slope. Thank you for the honor of serving you in the capacity of an Executive Board member. 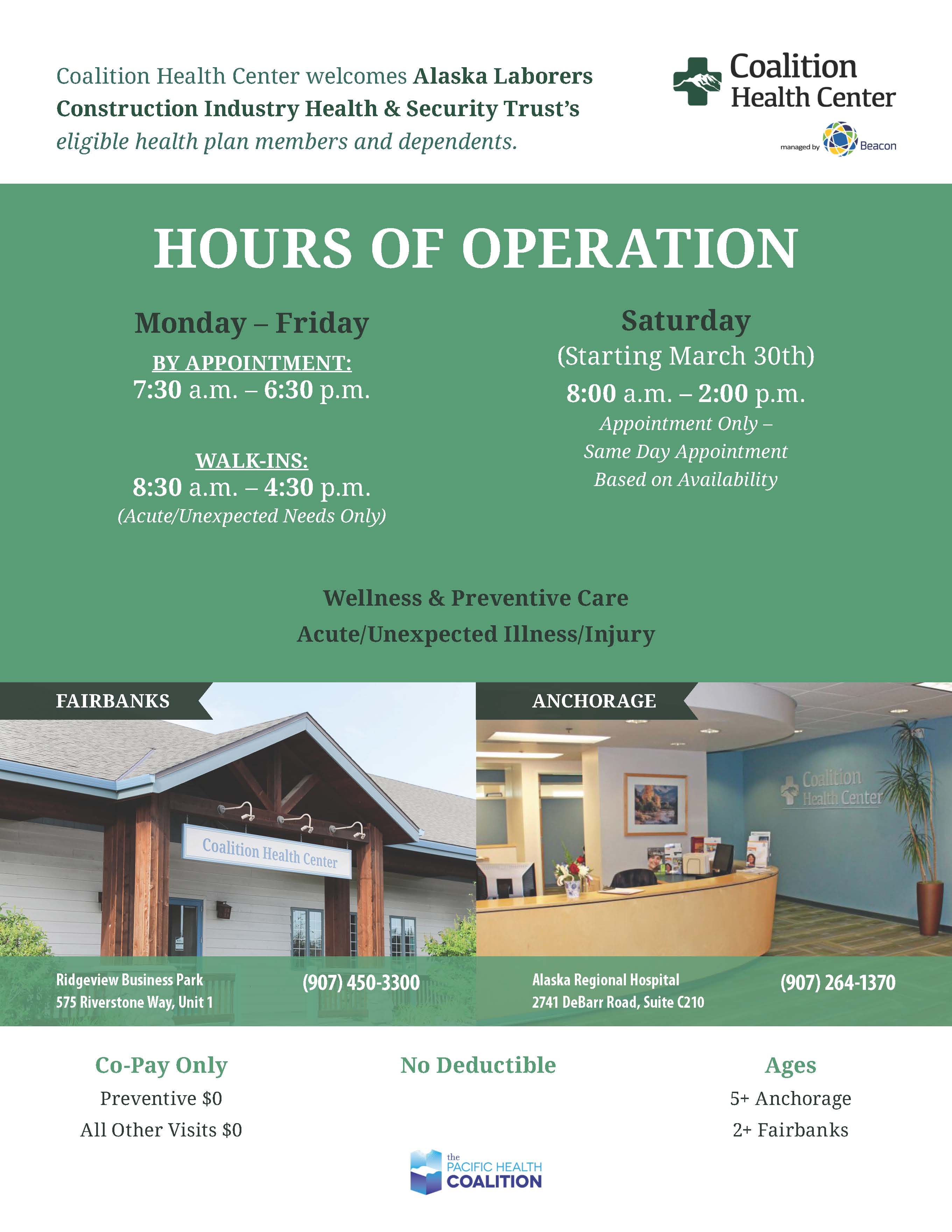